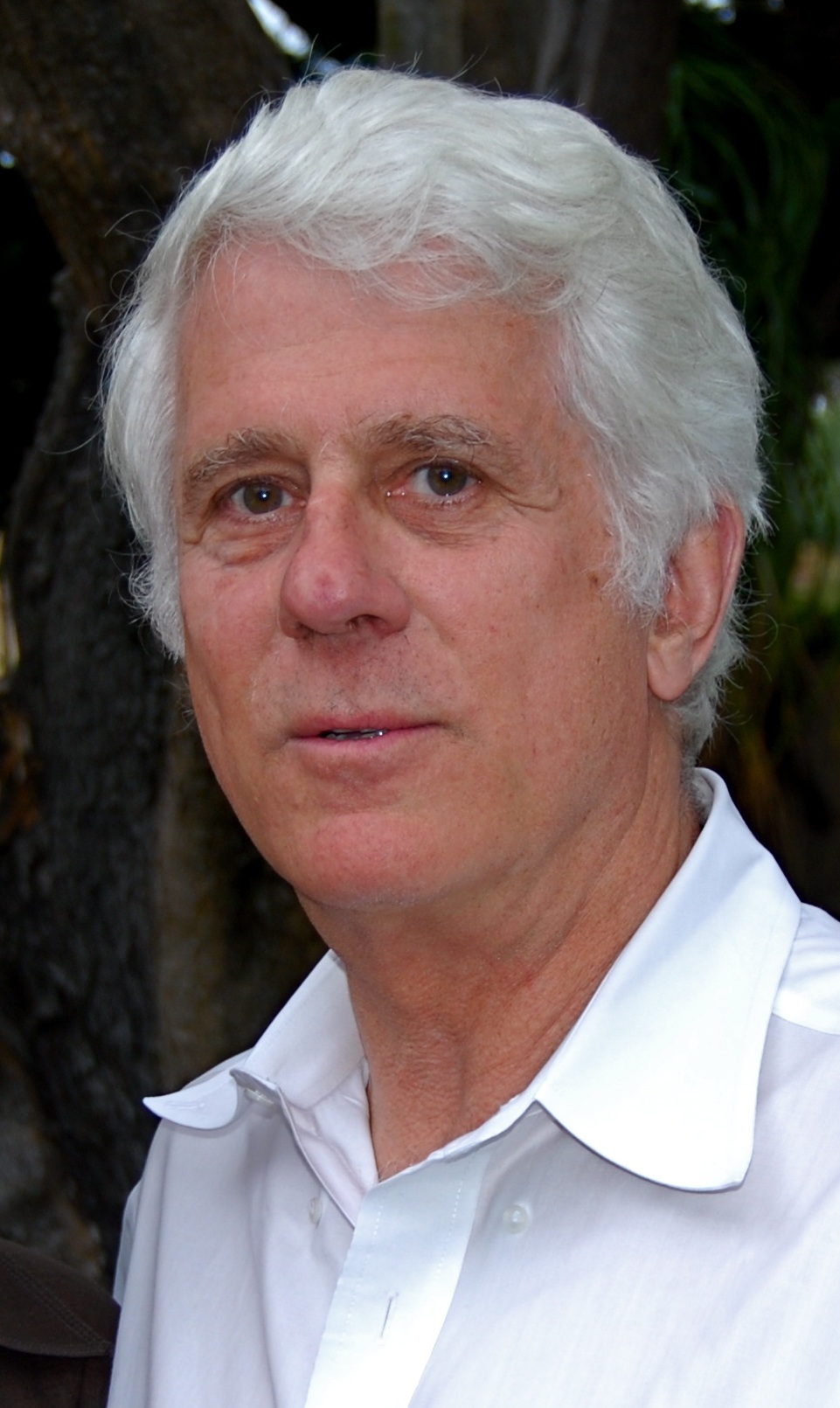 The study of personality is the last refuge of the generalist in psychology. As such, my interests in personality theory include the biological basis of personality and motivation, psychometric theory, the structure of daily mood and models of attention and memory.

The most recent work in the Personality, Motivation, and Cognition Laboratory lab has been addressing questions of personality measurement, including the measurement of cognitive ability and the measurement of affective states. My students and I have emphasized the importance of studying and modeling dynamic processes as we measure affect.

Another continuing project is refining Synthetic Aperture Personality Assessment (SAPA) methodology. SAPA takes advantage of the web to administer small subsets of personality and ability items to different participants responding over the web. By appropriate design considerations, it is possible to synthetically combine these small subsets into very large correlation matrices suitable for psychometric analysis. This is an ongoing project that has collected data from somewhat more than 1,000,000 participants on more than 6,000 different items. Examples of this work include an analysis of the structure of trust as well as the relationship between personality and cognition.

Prior work in the PMC Laboratory has focused on the interactive effects of personality (e.g., impulsivity, trait anxiety) and situational determinants of motivation (e.g., time-of-day, caffeine, films, monetary incentives, exercise) as they combine to influence motivational states (energetic and tense arousal), and how these motivational states in turn affect cognitive processes (sustained attention, working-memory capacity, long-term memory) to determine cognitive performance. The long term goal is to develop a better understanding of how individual differences interact with situational moderators to affect efficient information processing.

I am also working on the Personality Project , an attempt to bring information about current personality theory and research to the readers of the World Wide Web. Suggestions for additions to this project are very welcome. It is always out of date, but I try to maintain it whenever I can. This leads to sporadic updates with no rhyme or reason.

For the past fifteen years I have been using the statistical analysis package, R, a powerful descriptive and analytical tool. In particular, I have developed the psych package to do most of the analyses that I need to do for my research. This seems to be useful to many other researchers as it forms part of more than 175 other packages.

As have many others faced with the problem of learning R, I have developed a number of short (and not so short) tutorials to help others. A shorter form of this tutorial is devoted to basic statistical procedures for doing personality research. In addition, I have given a number of short courses on the use of R in psychology in general and in personality in particular. I have converted many of my older programs into R and continue on developing new techniques. This is described in two vignettes (an introduction and an overview for the psych package as well as the users guide to the psych package. Earlier programs now completely rewritten in R include ICLUST and VSS (Very Simple Structure). Newer functions include estimating omega, general exploratory factor analysis and many convenient functions for working with personality (particularly Synthetic Aperture Personality Assessment- SAPA) data. The most recent development version of my psych package may be downloaded from the depository at the personality-project (http://personality-project.org/r/src.)

(To install the development version you may install it from the repository.

To get the current published version, go to the general CRAN repository at cran.R-project.org.
(See also Google Scholar's organization of my research.)

Go here for a more complete list of publications in html or for a pdf of my vita or see Northwestern Scholars or Google Scholar's organization of my research.

Revelle, W. (2015, February). psych: a general purpose toolkit for personality and psychological research. (Part of a symposium on using R in personality research. Organized by Steven D. Short, Presented at the Society of Personality and Social Psychology Long Beach, California.

Personal and other interests

Although a long time resident of Evanston, I was raised in La Jolla where I tended to spend too much time on the beach or racing Flying Dutchmen. I now like to sail Lasers and Laser IIs on (and sometime in) Lake Michigan as well as kayak along the Lake Michigan shore. In 2001-2003 Eleanor and I finished a house on Lakeside Court to capture the feeling of water that we had associated with California and to demonstrate the possibilities of building an energy efficient house. I have been known to visit the occasional Ultimate Frisbee match when it is convenient.

I am a member of the Governing Board of the Bulletin of Atomic Scientists , an international organization with the mission to inform the public of existential threats to mankind, including nuclear weapons, climate change, and emerging diseases. I am interested in exploring the ways that the web can increase citizen participation by increasing public access to information using projects such as that of the League of Women Voters or the Federation of American Scientists, or the Borneo Project, which is affiliated with the Friends of Malaysia, an organization of Returned Peace Corp Volunteers. For a discussion of the way that the web can used for informing the public, see the Cyberstrategy[tm] discussion by John Pike, formerly of the FAS. Other examples of use of the web for encouraging active citizen involvement are also available. (Note that some of these are very ancient pages that are kept mainly to remind us all how far the web has progressed since 1995.)

Another use of the web is in linking distant relatives together through genealogical research.